We use cookies to improve your browsing on our site. By validating this message you accept the use of cookies.
More info I valid 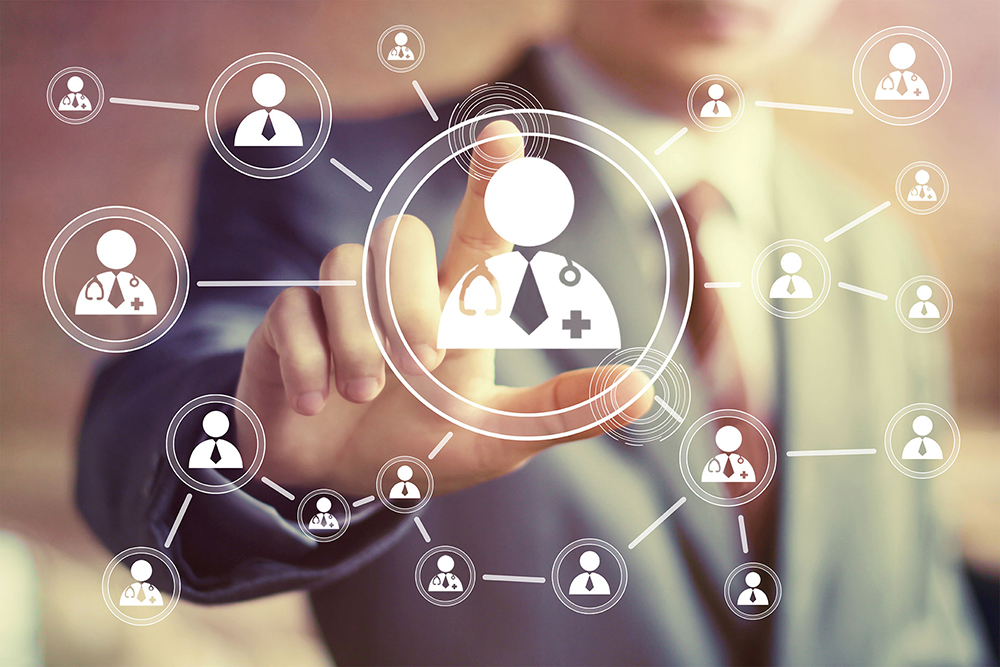 Public and private partnerships (PPPs) are essential to foster innovation in health industries. Whether they are organized upstream in the context of fundamental research, or downstream relative to the development of treatments, or both, and whether they form part of longstanding structures set up for that purpose, partnerships can take several forms depending on the projects and needs targeted.

Thanks to a broad range of opportunities, today it is easier for researchers from both academia and industry to develop sustainable relationships. Numerous options are available, including straightforward collaborative R&D contracts, open strategic partnerships for innovation, research consortia funded by the European Commission …

France is a focus of excellence that plays a key role in the global R&D strategy of health companies. Its care networks, clinical research and ethical standards are of an exceptionally high level. Its institutions and universities, and the excellence of its fundamental research and scientists, are wholly capable of taking up the challenges of international competition.

The creation of the Strategic Council for Healthcare Industries, and then that of AVIESAN and ARIIS, have been three major advances that have markedly accelerated efforts towards closer ties between the public and private sectors. Set up in 2004, the Strategic Council for Healthcare Industries (CSIS) provides a forum for informal and open debate and exchanges so that the government can better understand the constraints, challenges and ambitions of the industry, and industry can better perceive the requirements of different public policies so as to adjust their company strategies. It is within the framework of the CSIS that industry and public actors can fix common objectives. The sustainability of the French International R&D Dating (RIR) was one of the recommendations made by the 5th meeting of the CSIS in 2012.

The creation of the French National Alliance for Life Sciences and Health (AVIESAN), which promotes closer ties between major national research institutions, university hospitals and universities, has radically modified the conditions for the development of partnership research. By driving new dynamics, creating appropriate structures and limiting the number of potential public-sector interlocutors, AVIESAN has facilitated the development of industrial research programs in association with public institutions.

The success of this measure was enhanced by the parallel creation in 2010 of the French Alliance for Research and Innovation in Health Industries (ARIIS), which plays the same coordinating role between different industrial players and has become the natural institutional contact point for AVIESAN. Since its creation, ARIIS has aimed at developing public/private as well as private/private partnerships in order to foster synergies between pharma, medical devices, diagnostics, biotechnologies and as a consequence set up the best environment to enhance innovation in healthcare. Unique in the world, ARIIS is a key asset for France competitiveness and attractiveness to foster the development of innovative products, i.e. from the idea to making it available to patients, bringing together all the actors of the health industry.

Concerning PPPs, the annual French International R&D dating co-organized by ARIIS and AVIESAN are probably a unique initiative which has generated over the past 7 years more than 700 face to face meetings between academic and industrial researchers in the fields of cancer, cardiovascular and metabolism diseases, infectious diseases, neurosciences, inflammation, rare diseases and personalized medicine. 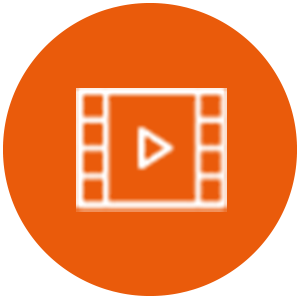 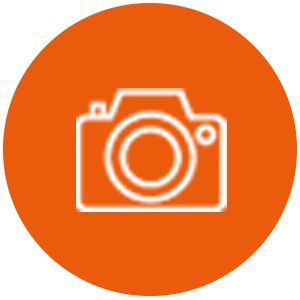 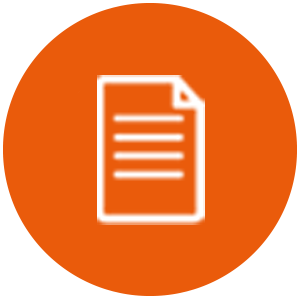